Going home: We will depart from Washington, DC at 6pm / arriving back in West Nyack approx. 11pm

$30 per adult / $15 per child Donations ALWAYS Welcome! Just send to … Rockland RTL / PO Box 9348 / Bardonia, NY 10954 Thanks in advance for your generosity! We count on & depend upon the support of all those who join with us (in person and/or by monetary donation) in this effort to protect the unborn.

March For Life in Washington, DC

… we sincerely hope you will try to join us … 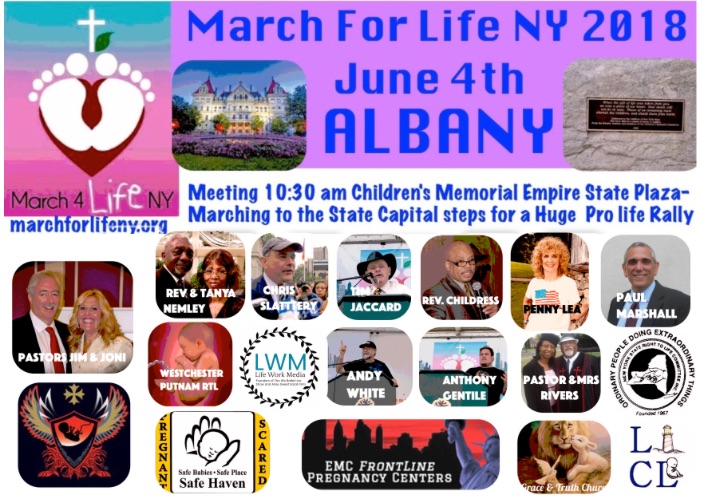 You’ll see the Rockland Right to Life banner passing before the Supreme Court at around 3:30 on the timeline.

Jan. 22 — Verizon FIOS News — Lower Hudson Valley sent out a crew to cover the gathering of prolife supporters in Spring Valley, who gathered outside Planned Parenthood on Perlman Drive to pray. It was on Jan. 22, the true anniversary of the Supreme Court’s decision in 1973 to legalize abortion in America. (The March for Life this year was on Friday, Jan. 19).

Good for FIOS!  Unlike the Journal News/USA Today who didn’t print a word about any March for Life events, but had plenty to say about the Women’s March that took place the next day. And, as usual, the three major TV networks combined — CBS, ABC, and NBC– had less than three minutes of coverage of the March. CBS had nothing at all. 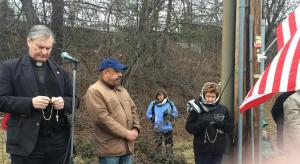 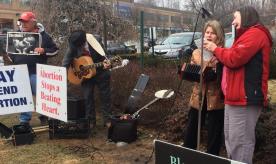 Jan. 19 — The marchers from Rockland County reach the end of the March for Life 2018 — the U.S. Supreme Court where the Roe v. Wade decision made abortion legal across America on Jan. 22, 1973. Thousands of marchers have been coming to Washington, D.C, for the March, held on or around that date for the past 45 years, to stand up for life. 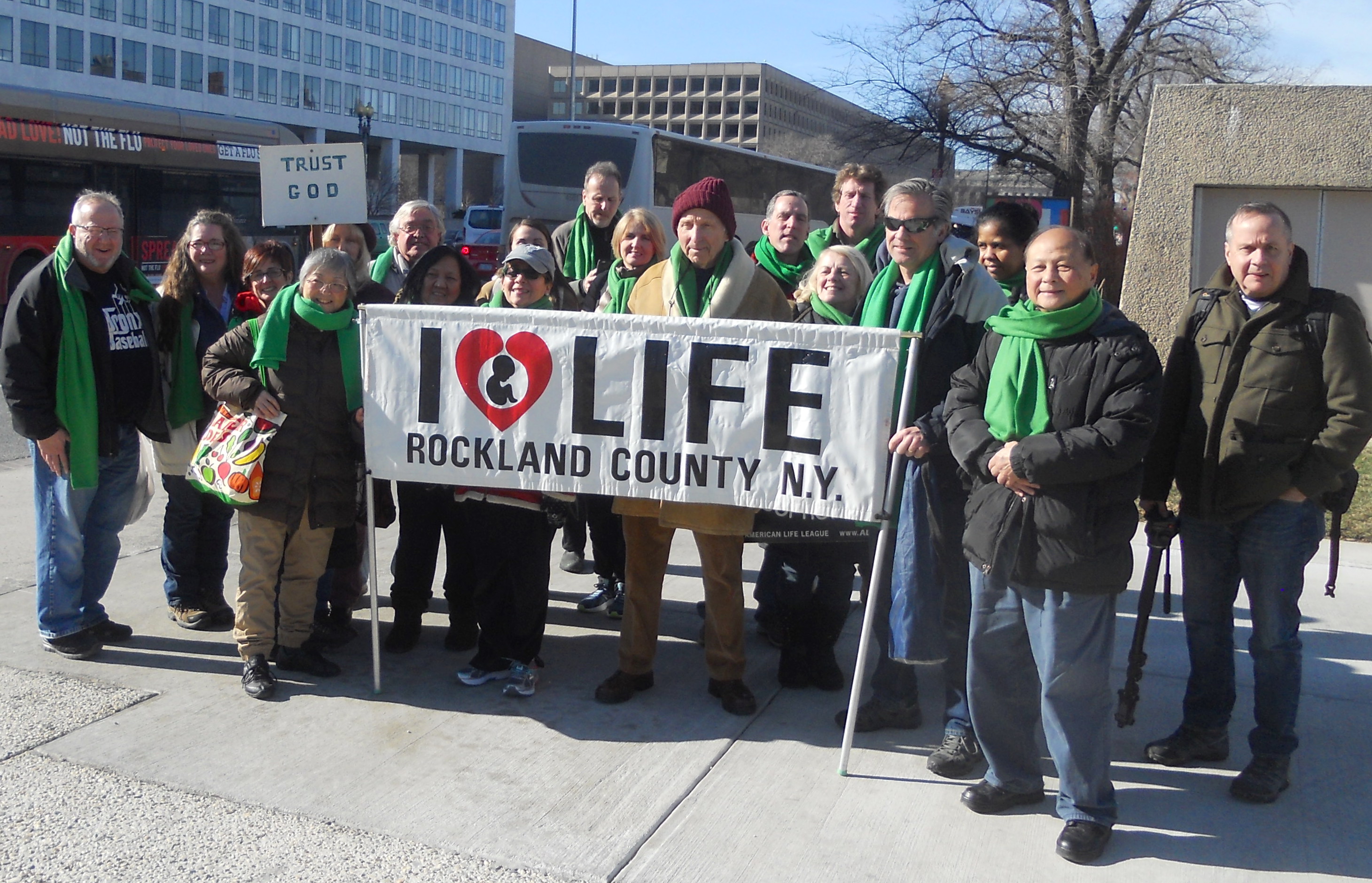 We are filled with pride and gratitude for this year’s group from Rockland and the students from Albertus Magnus who have kept the faith and traveled to Washington to represent us all. We honor their commitment, their passion, and their unshakeable faith that one day the legal protection of the unborn will be restored.

(update 1/29/18) Two Rocklanders, Joanne Clemente and Carolyn Pappalardo, speak at length about the March in this Journal News article here.

The weather this year was glorious. And the speakers at the Rally for Life included Pres. Donald Trump, the first sitting president to deliver an address live to the March for Life. “Under my administration, we will always defend the very first right in the Declaration of Independence, and that is the right to life,” Trump said, and he announced he had proposed new federal rules — and an enforcement office — to protect the conscience rights of doctors, nurses, and other health professionals who object to performing abortions. Trump’s full speech is here.

On this day the House of Representatives passed the Born Alive Abortion Survivors Protection Act to protect babies who are born alive during failed abortions. The vote, went along party lines, but six prolife Democrats voted for this bill resulting in a 241-183 victory for the unborn. Unfortunately, Rockland’s representative in the House, Nita Lowey, voted against this humane and eminently sensible legislation.

More photos of Rocklanders at the March for Life appear below, and we hope to post more over the next few days. Please check back.  The photos are by Francis Wong. Please click on a photo to enlarge it, and then scroll through the slide show. 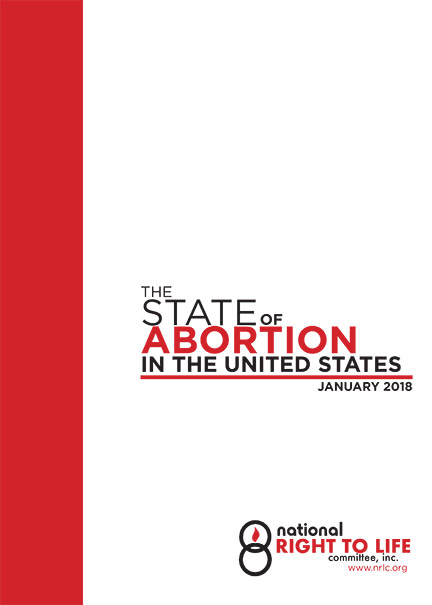 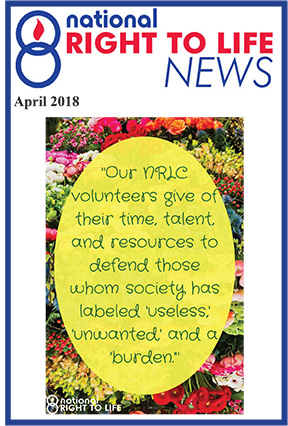