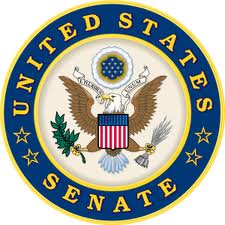 Ms. Long declared emphatically in the debate that she was prolife. She has been endorsed by the prolife Susan B. Anthony Fund. Sen. Gillibrand said she upholds abortions rights and the HHS Mandate, which requires employers to provide insurance plans that offer contraception, sterilization, and abortifacient drugs.

For the C-Span video, we’ve provided a list of topics covered so you can drag the timeline to the topics you’d like to hear the debaters discuss.